Work on the stone boundary wall initially began in the summer of 2016 when a team of volunteers from the local Royal Corps of Transport based at a barracks opposite the cemetery began the huge task of removing the immense growth of ivy on the wall. 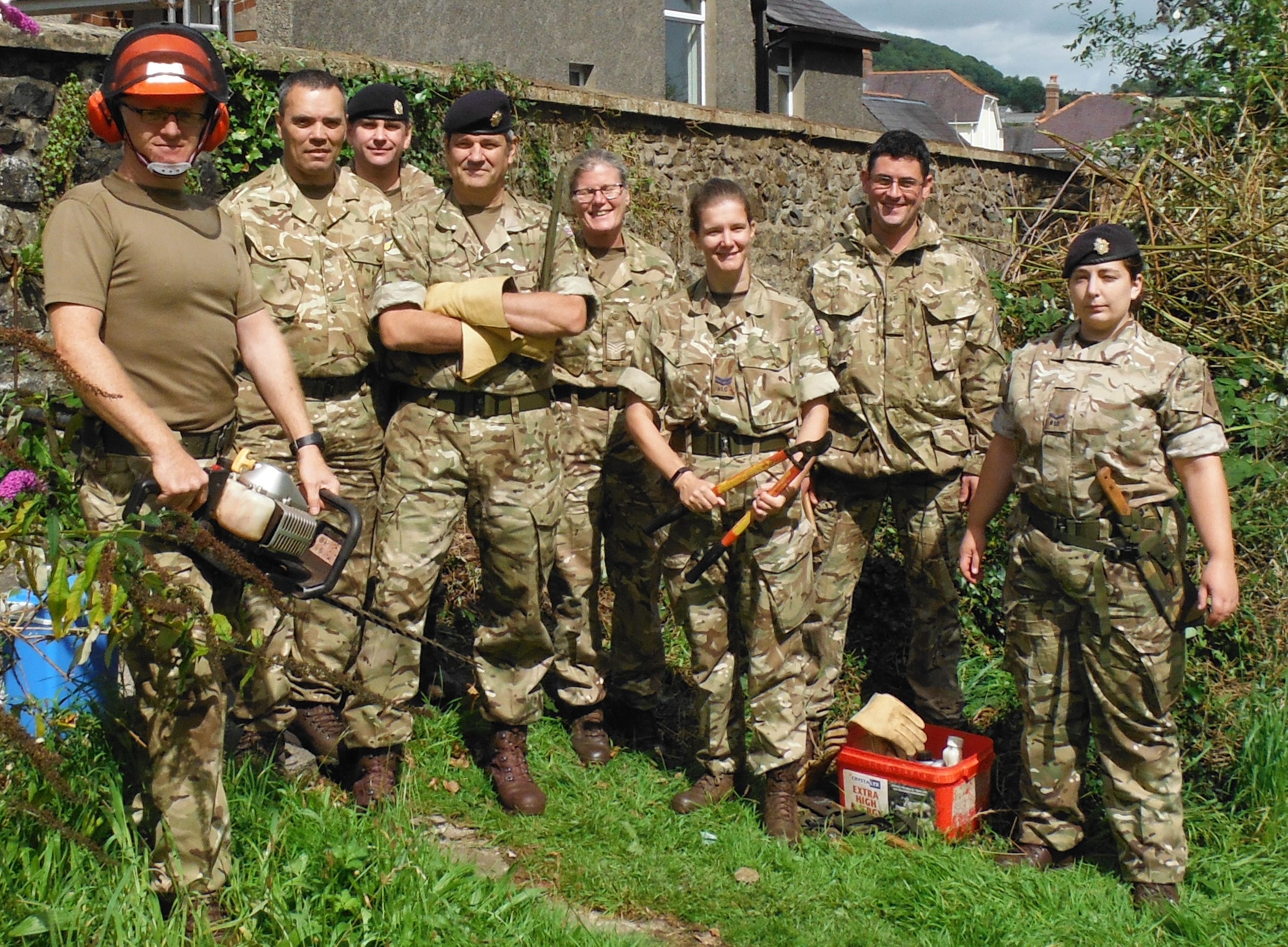 Over the next two years, volunteers worked steadily to remove growth in the cemetery as a whole. 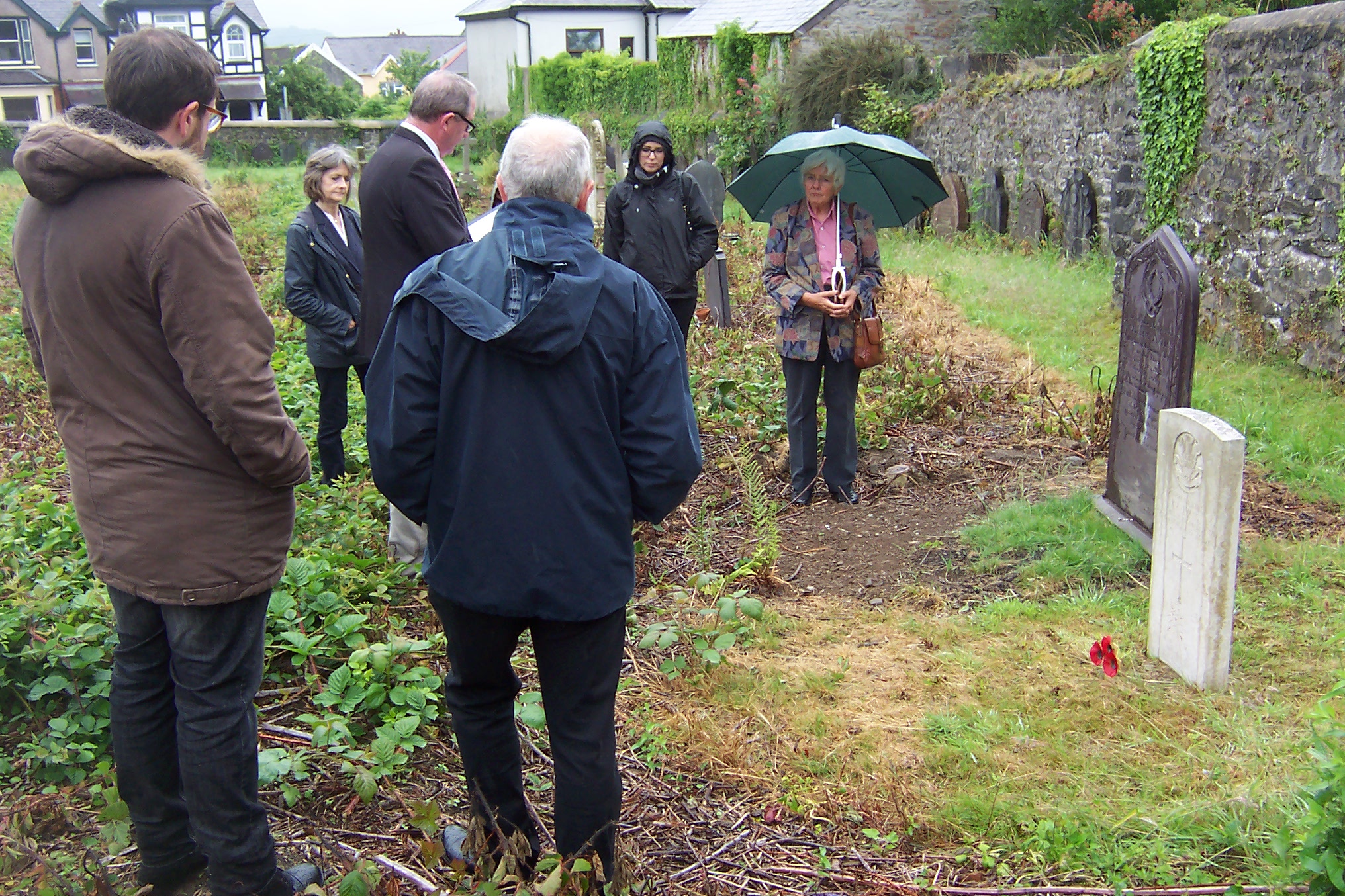 In 2018, PWCF awarded the charity a grant towards the continued stone wall restoration as well as footpath renewal and seating installation.

The completed restoration of the stone wall has provided a great visual and structural improvement to the location and has also attracted praise in the workmanship undertaken to the grade II listed Victorian structure. The footpath improvements have made a huge difference to those who use it on a daily basis and to those visiting the cemetery. 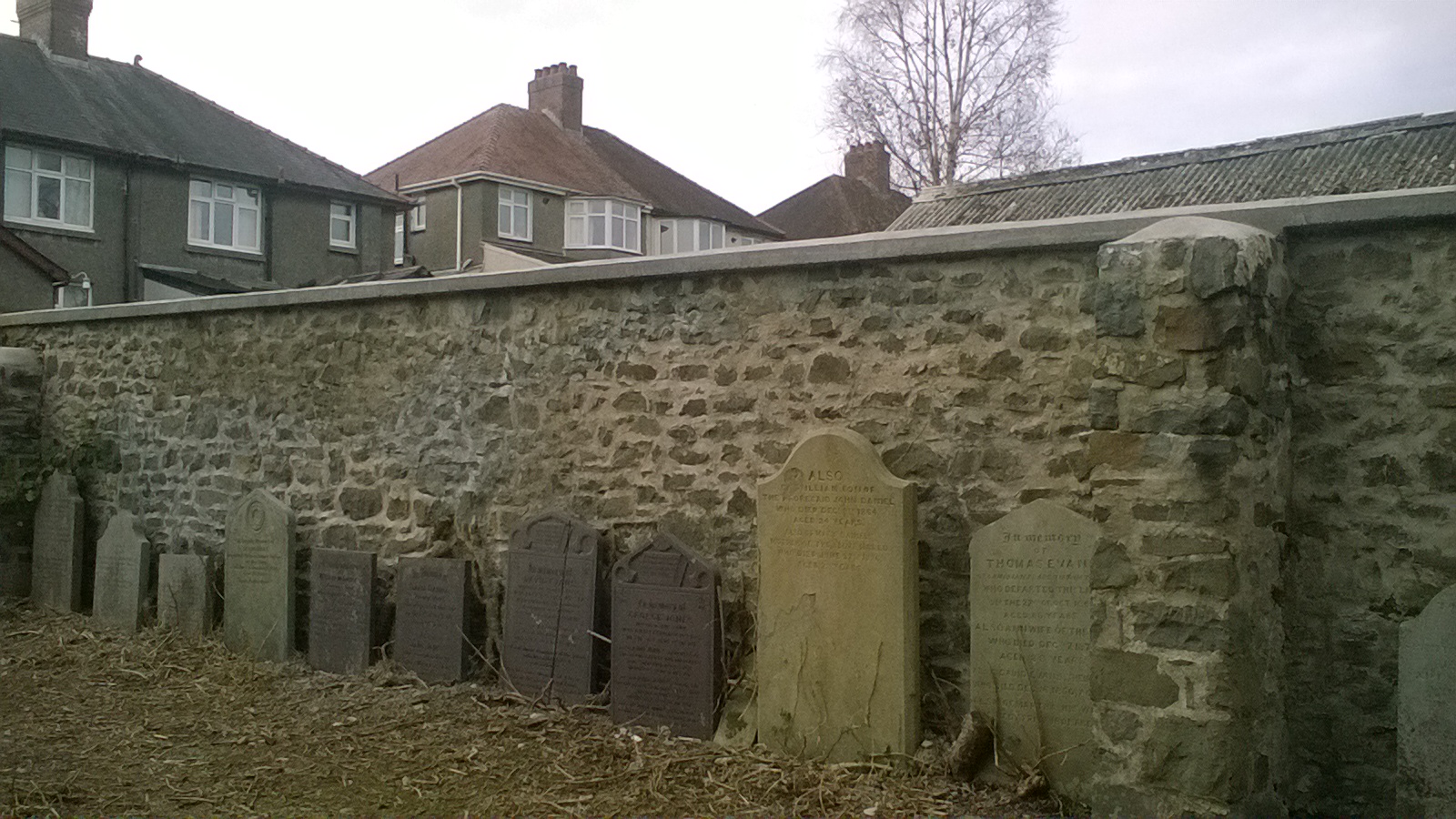 The transformation of a sad and indeed derelict stone wall into one of substance is there for all to see and the new footpath has brought joy to all of those who use it together with the newly installed seating. 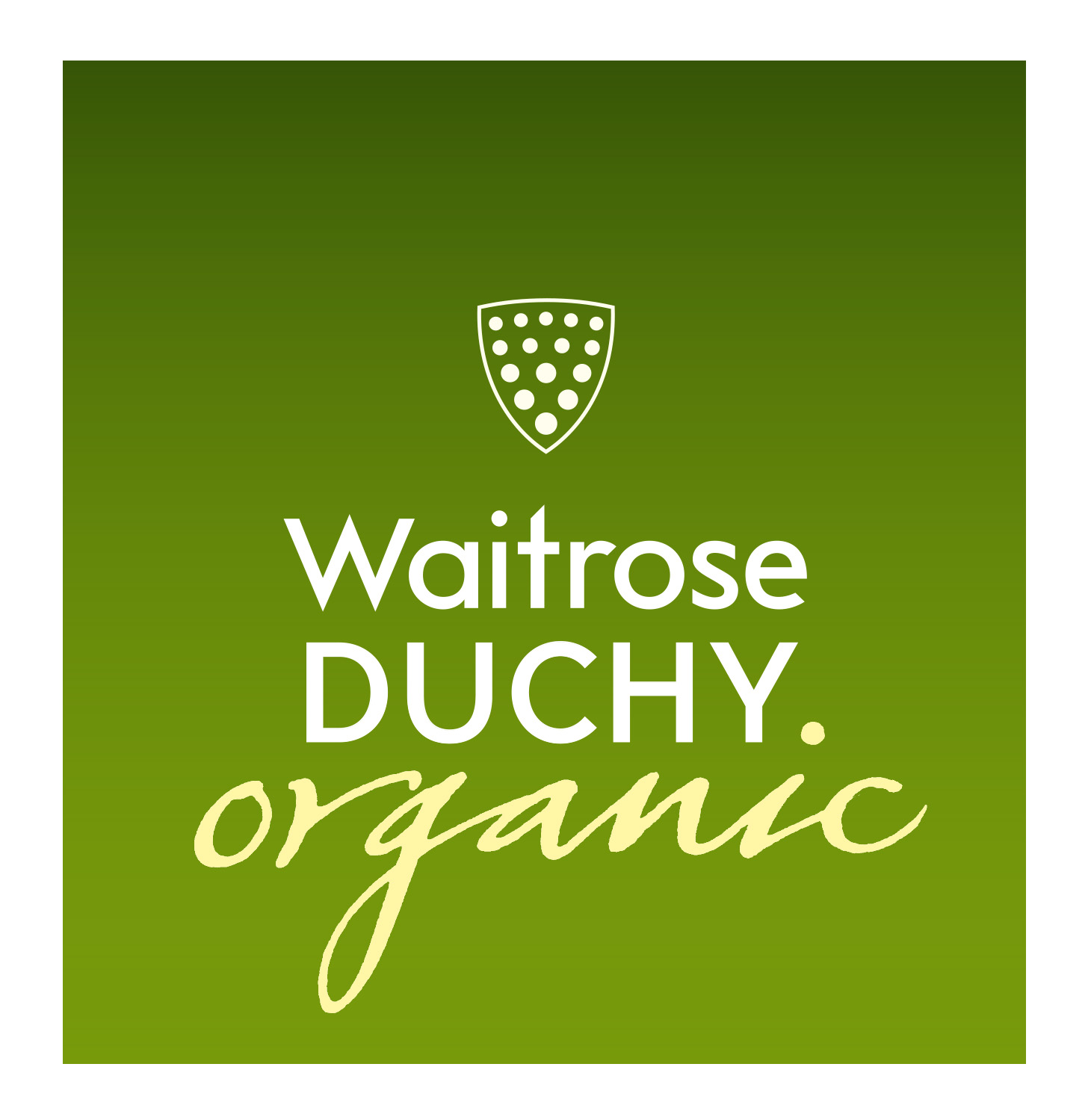